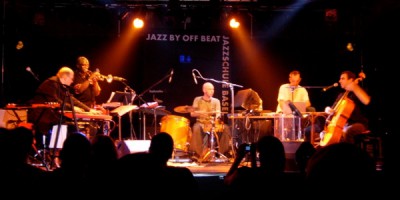 The main title of the correspondent album The Tree released in 2008 (get it here e.g.), is a 40 minute continuous wave, which has been recorded nonstop, with no additional recording or programming. 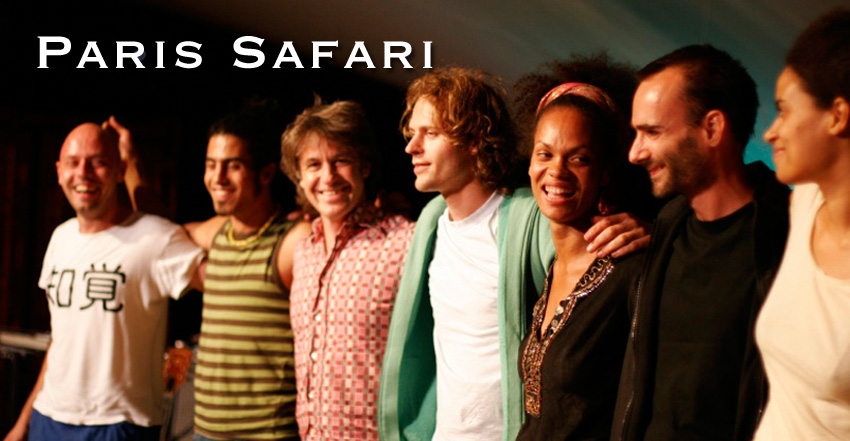 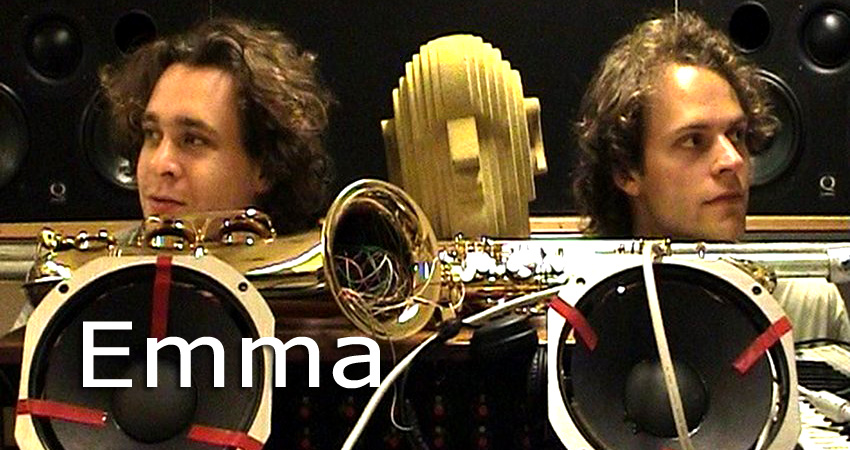 Down to the Button

DTTB existed from 2001 until about 2004. We only played a handful of gigs together, but there was always a lot of energy and fun involved.

Here are some excerpts from an early concert at NT-Areal, Basel in 2001: 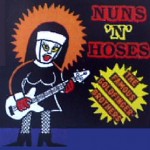 Nuns n’ Hoses was another one of the various projects founded by the fabulous Gilbi Trefzger. It started out with an emphasis on funky grooves and scratches with inevitable noisy solos and moved more and more into something one might call arabic surf sound with undeniable hawaiian influences. 🙂

Smacks Tracks unfortunately only had a rather short life span in this formation. In the beginning the sound was very much coined by experimental improvisations – only a few bass lines and grooves were fixed (we had two drummers on stage!), the rest was left open for what ever would happen. But very quickly the project became a kind of session band which played regularly gigs in the so called ‘Carambar’ in Basel. Gilbi Trefzger the initiator of all this, curated a concert series there, where he used to invite musician guests and friends from Paris. And this is how Smacks Tracks over the time slowly evolved into Paris Safari.