I’m very happy to announce my first solo release on the danish label clang. It took almost a year to actually finish it, but now its here! 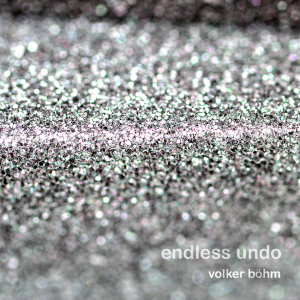 The original material mostly stems from recorded improvisations, which were edited, spliced, layered etc. during the production stage. But these recordings not only served as source material, they also very much influenced the resulting structure & form of the tracks. I felt it was important to leave musical phrases intact and accepted to sometimes have odd timings in favour of the natural and occasionally chaotic rhythms of the improvised structures.

After having done all sorts of colaborations for the most part of my artistic life, this is now entirely a DIY project. Next to all the playing, recording, composing and mixing, I also did the graphic design – which turned out to be not at all an easy job! – and produced a video for one of the tracks! (more about that in another post).
Mastering was done by Lars Graugaard, to whom I’m also very grateful for giving me the opportunity to produce this album. Thanks a lot!

Listen on soundcloud, buy on bandcamp.

What do you think?